April 9, 2022 at 2:29 pm, No comments
Hucknall Labour Party were joined by the Labour Group from Nottinghamshire County Council to chat with residents about local issues. 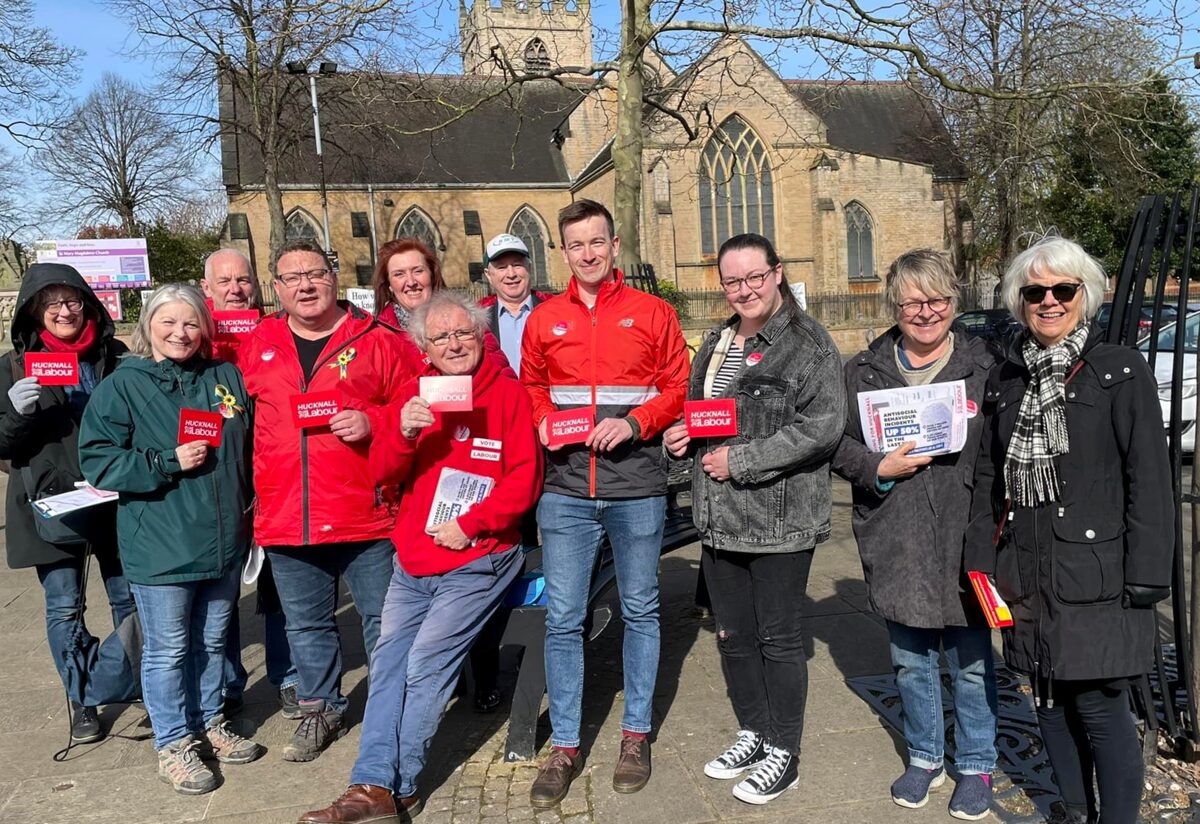 Concerns around parking and speeding came up on numerous occasions, and many residents were angry with the Ashfield Independents for doing nothing about it, despite their promises. 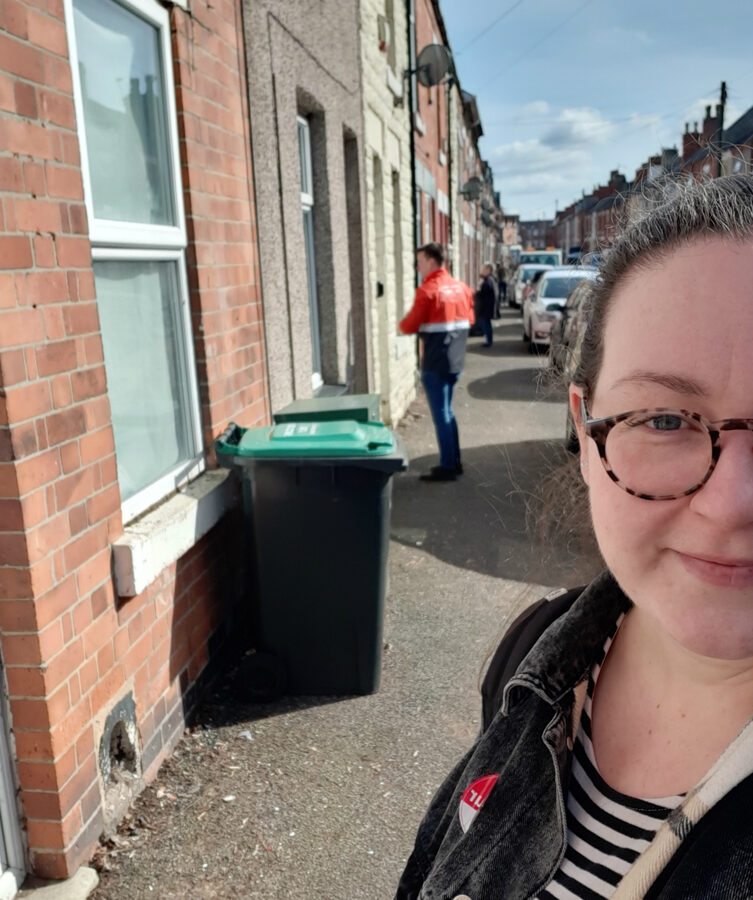 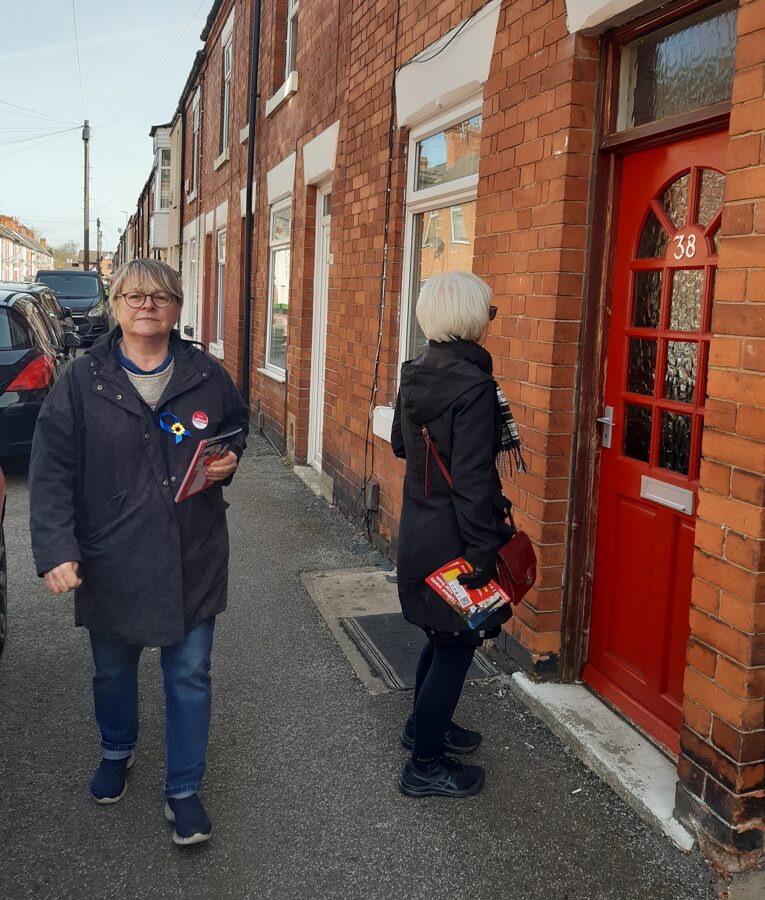 Councillor Lauren Mitchell said: "It's a pleasure to work with Nottinghamshire County Council Labour Group Leader, Kate Foale. We both have really exciting ideas for our area and want the best for residents. People are fed up of the Ashfield Independents taking them for granted. Labour locally are fighting for residents views to be at heart of everything local councils do."