Plans put forward by the Leader of ADC to move Hucknall West District Ward from Sherwood Constituency into Ashfield Constituency are being voted on by Councillors this week. 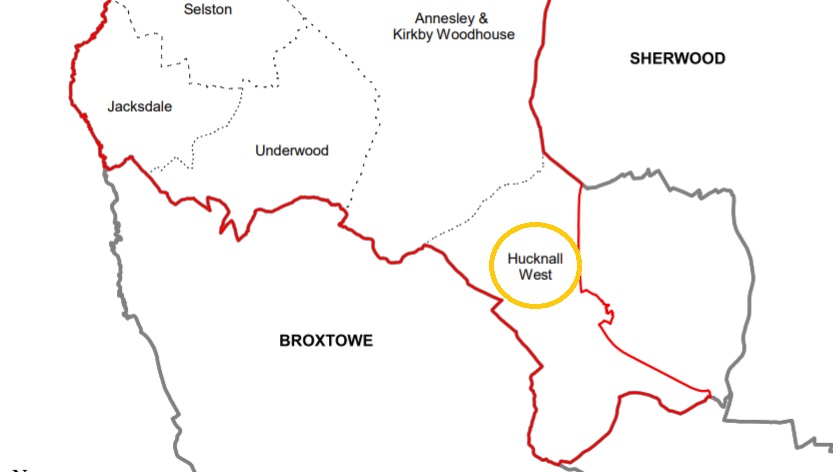 Councillors are asked to “consider whether to make a formal representation to the Boundary Commission on the basis of the suggested alternative boundaries detailed in the report”. The report shows that the District Ward of Hucknall West will be placed into Ashfield Constituency, meaning the West of Hucknall will not share the same Member of Parliament as the rest of the Town.

This idea came from the Leader of Ashfield District Council, Cllr Jason Zadrozny, who put the plan forward to a Parliamentary Boundary Commission Working Group made up of a small group of Councillors from each Political Party. Leaving Hucknall West residents unrepresented, no Hucknall West Councillor turned up to the meeting.

If passed, this proposal will go to the Boundary Commission for their approval or refusal. 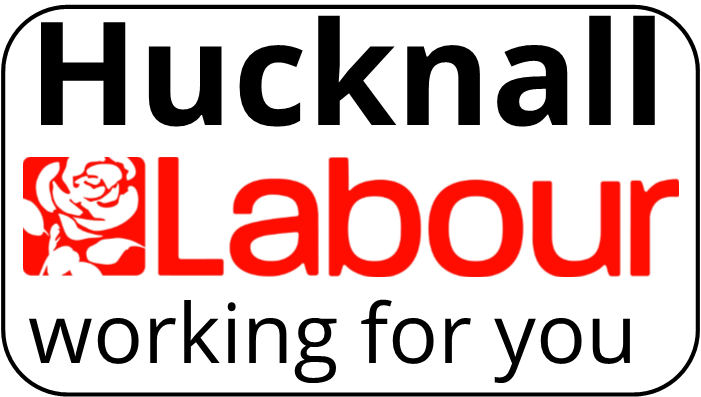