Dave has been a member of the Labour Party since 2016 and has recently become active in Hucknall Branch Labour Party. Read his blog on how and why he produced  PPE for front-line workers below. 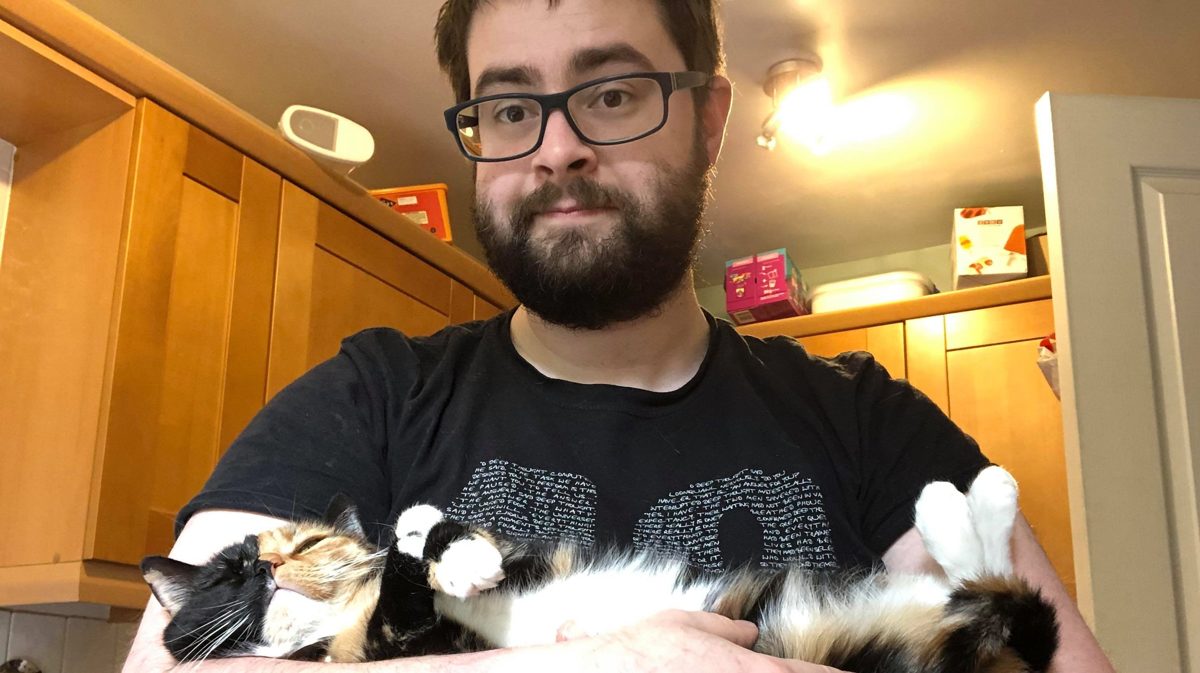 From the very first week of the UK transitioning from "wash your hands" to "Stay at Home" I could see what was coming for the NHS - a widespread shortage of PPE equipment - just as the viral spread hit its peak.

Italy and Spain (at that point two weeks ahead of us) were already relying on protective equipment provided by members of the public, as official supplies had run dry. Spurred on by this, I felt it was a good time to get a jump on things, and using a design already being produced by makers across Europe, I diligently fired up my 3D printer, for what was to be the start of several weeks of 24/7 printing frames, that I would then pair with PVC visors to produce face shields to be distributed to where was needed. 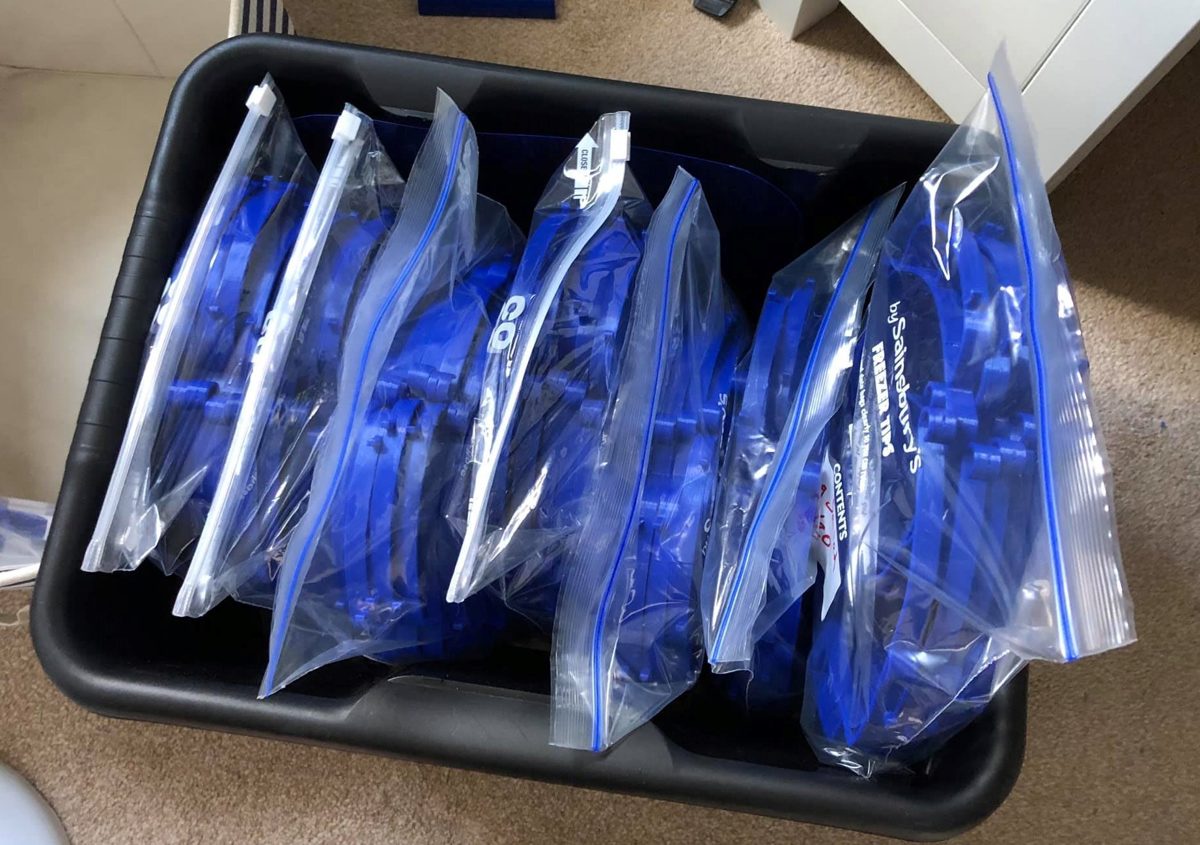 Unfortunately, my funds were not limitless and had just been placed on furlough for the foreseeable future, with redundancy sadly almost certain. With that in mind, I was nudged by friends to start crowdfunding to allow me to continue.

I wanted folk who donated to know exactly where their money was going, so set out a clear list of my goals, and what would happen to any money left over when the need for printing protective equipment came to an end.

So I diligently started spreadsheet documenting any spending of donated money, and what it was being used for to ensure complete transparency, and over the course of a week, had raised in excess of £1400. This allowed me to invest in a second 3D printer, doubling my production capacity, alongside covering the costs of raw materials, and postage of items to where was needed. 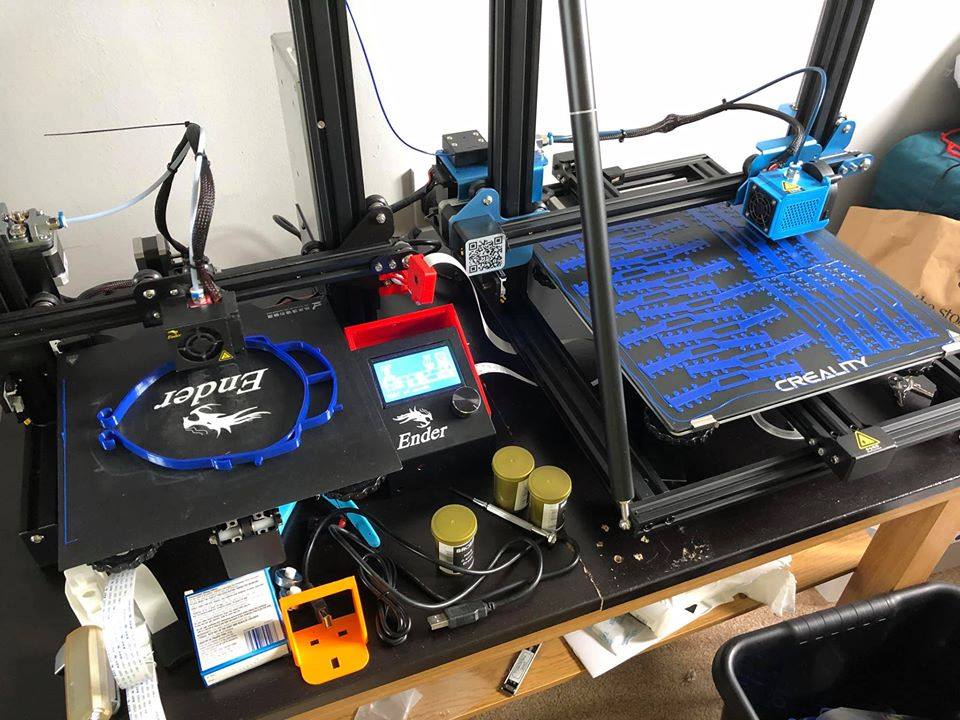 Sadly, after only a few more weeks of production, I was forced to shut down my manufacturing, as, after seven weeks of hundreds of makers across the UK producing PPE to plug the significant gaps in supply, the BSI  (responsible for CE certifying PPE equipment in the UK) decided they were going to crack down, and effectively stop the whole community of makers, unless we wanted to risk significant fines and the possibility of personal prosecution.

In the time I was able to print, however, I was thankfully able to produce a total of just over 400 face shields and an around 100 ear savers, for 3 Hospitals, 5 GP surgeries, 3 care homes, 2 veterinary practices and a charity providing specialist support, accommodation and eye care help for people with learning disabilities, autism and sight loss.

I was thankfully able to recoup most of the money spent on materials by either selling them or returning to the manufacturer - meaning in total, I was able to donate as promised the remaining funds to the charities The Trussell Trust, NHS Charities Together and Refuge - £228.38 to each.

I consulted with as many supporters who had donated as I could possibly get in contact with (around 60 of the 72 backers), as I was conscious I was now in possession of a 3D printer I had bought with funds from donations, but the overwhelming feedback, was I should keep hold of it, and use it for good. I now offer it's print capacity to as many charities as possible that have a need for 3D printed objects such as splints and accessible aids, as well as spending my time designing 3D printable accessible aids for use around the house by folk struggling with tasks requiring grip and manipulation.

I am hoping, with a little more training, I can explore career options in the charitable/non-profit sector, putting the skills and resources I have available to good use!